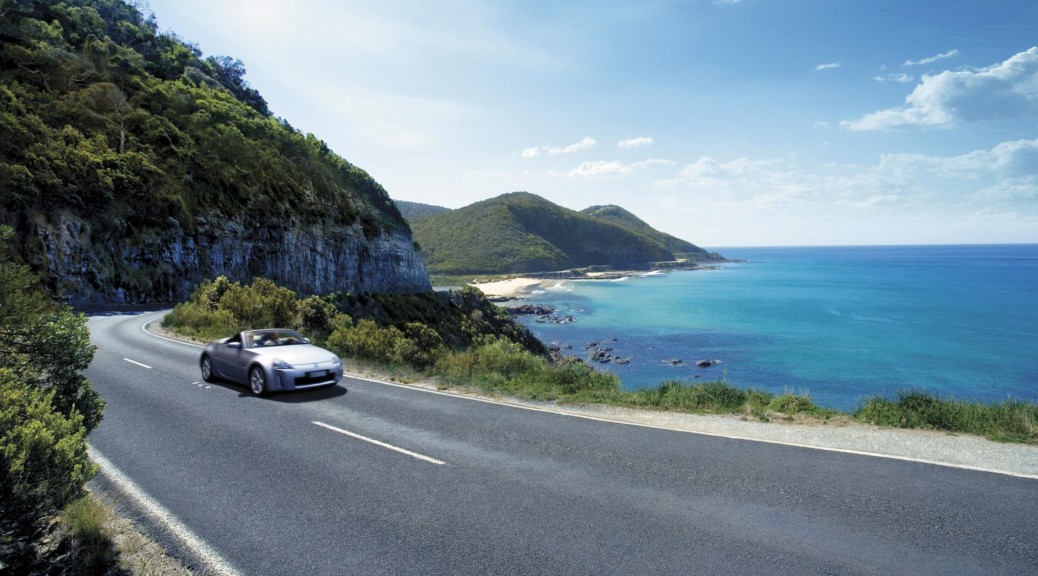 Grab a free rental car from Melbourne and drive the Great Southern Touring Route. Here’s what we reckon you should do:

Melbourne to Torquay
Drive past the distinctive humps of The You Yangs, a favourite with mountain bikers and rock climbers, and you’ll know your journey has begun. Make sure to bring a lock like this bike lock. In the pretty port of Geelong, you can set the seaside mood by wandering along the 100-plus painted bollards on the city’s shorefront.  Just beyond the city centre is the turnoff for the Great Ocean Road and Torquay – a famed surfing town with the world’s largest surfing museum. A short drive away you can look for point break at the iconic surf spot of Bells Beach. 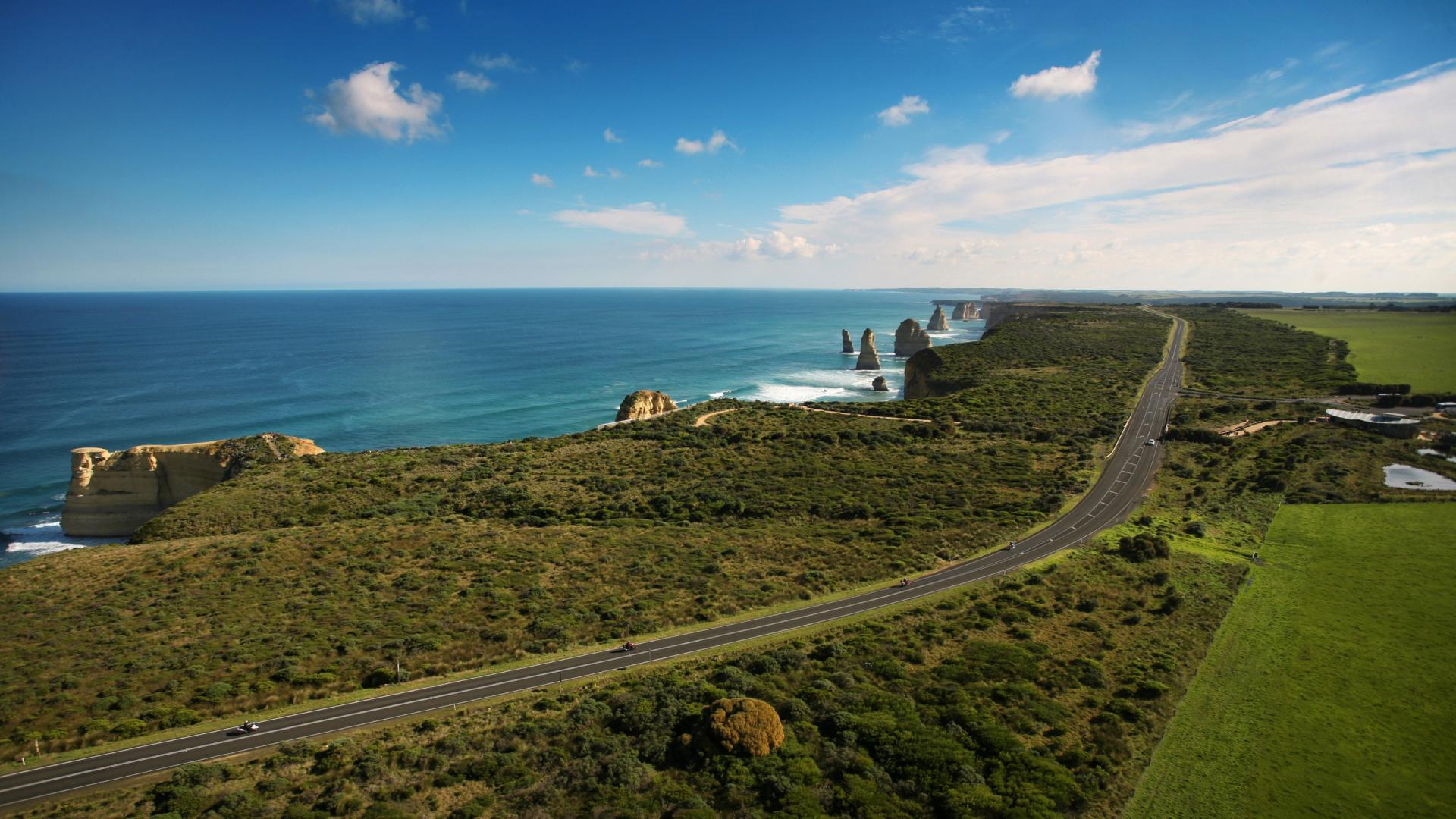 Torquay to Lorne
As you steer along the dramatic south-west coastline, you’ll find it hard to believe that returned First World War soldiers carved the Great Ocean Road out of the cliff with picks, shovels and crowbars. There’s a monument to their efforts just outside Lorne Victoria’s most cherished seaside playground. Here you can hit the surf, go fishing, sunbake on the golden sand or drink coffee at one of Victoria’s first cafes. 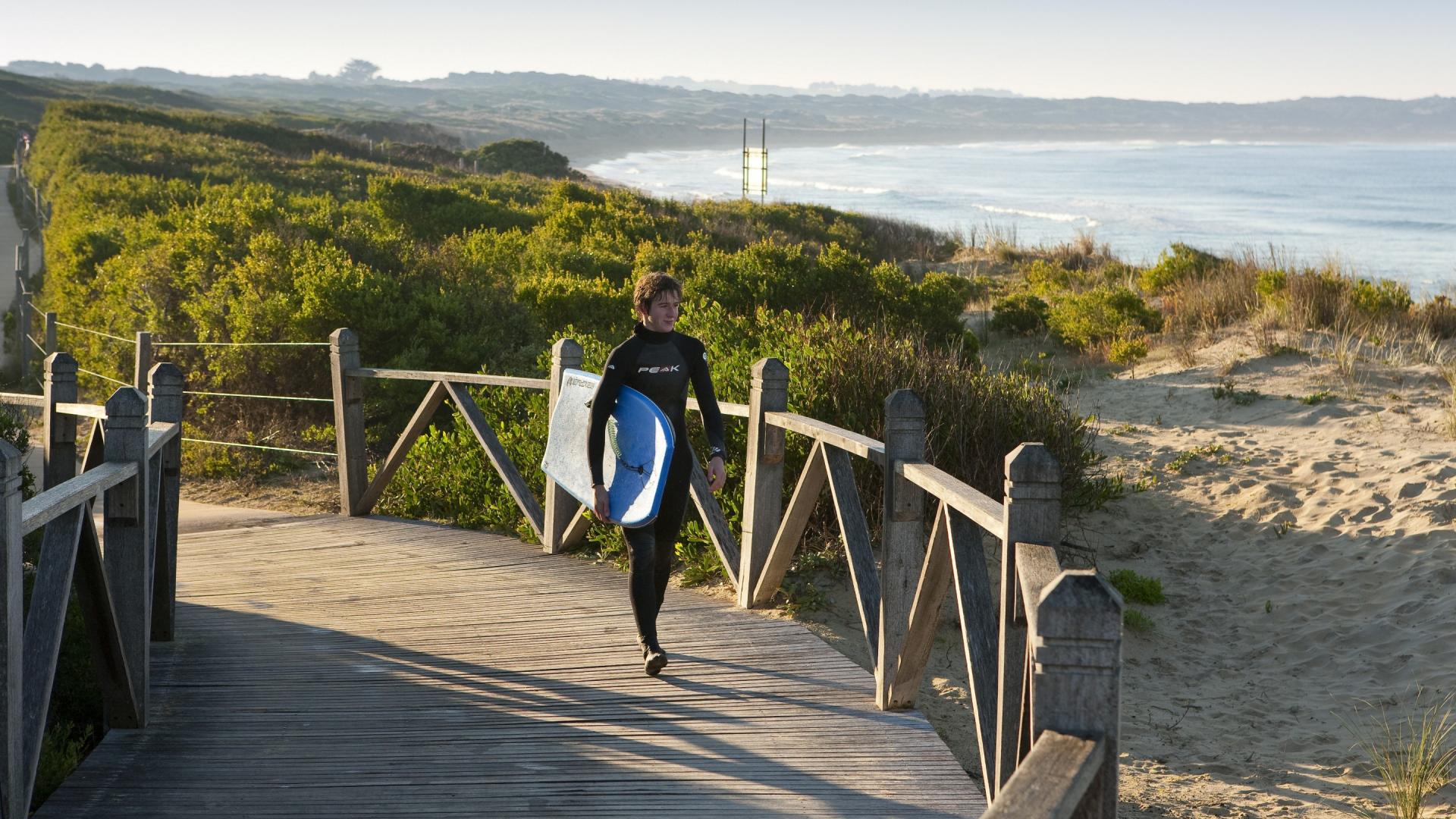 Lorne to Port Fairy
On the drive to Apollo Bay, you’ll see rugged cliffs drop dramatically to the ocean on one side and national park on the other. Explore the ancient rainforests, heathlands, glow worm caves and spectacular waterfalls of Great Otway National Park on a bushwalk or bike ride. Visit the 150-year-old Cape Otway Lighthouse and stop for a picnic at Paradise and Shelly Beaches. As you continue round the coast, you’ll spot the craggy limestone towers of the Twelve Apostles. Soak up the stunning views and get snap happy from two easy walkways. Continue along the stretch known as Shipwreck Coast for the wild seas that sent at least 700 ships crashing on the rocks.

The coastal part of your affair may be over, but don’t think for a moment the romance is. Detour to see the lava tubes at Byaduk Caves in Mount Napier State Park. These sandstone ranges stay in your sights as you drive into the tourist hub of Halls Gap, surrounded by the Wonderland and Mount William ranges. Stay here in accommodation ranging from 5-star villas to basic camping grounds and explore many of the Grampians’ major attractions. 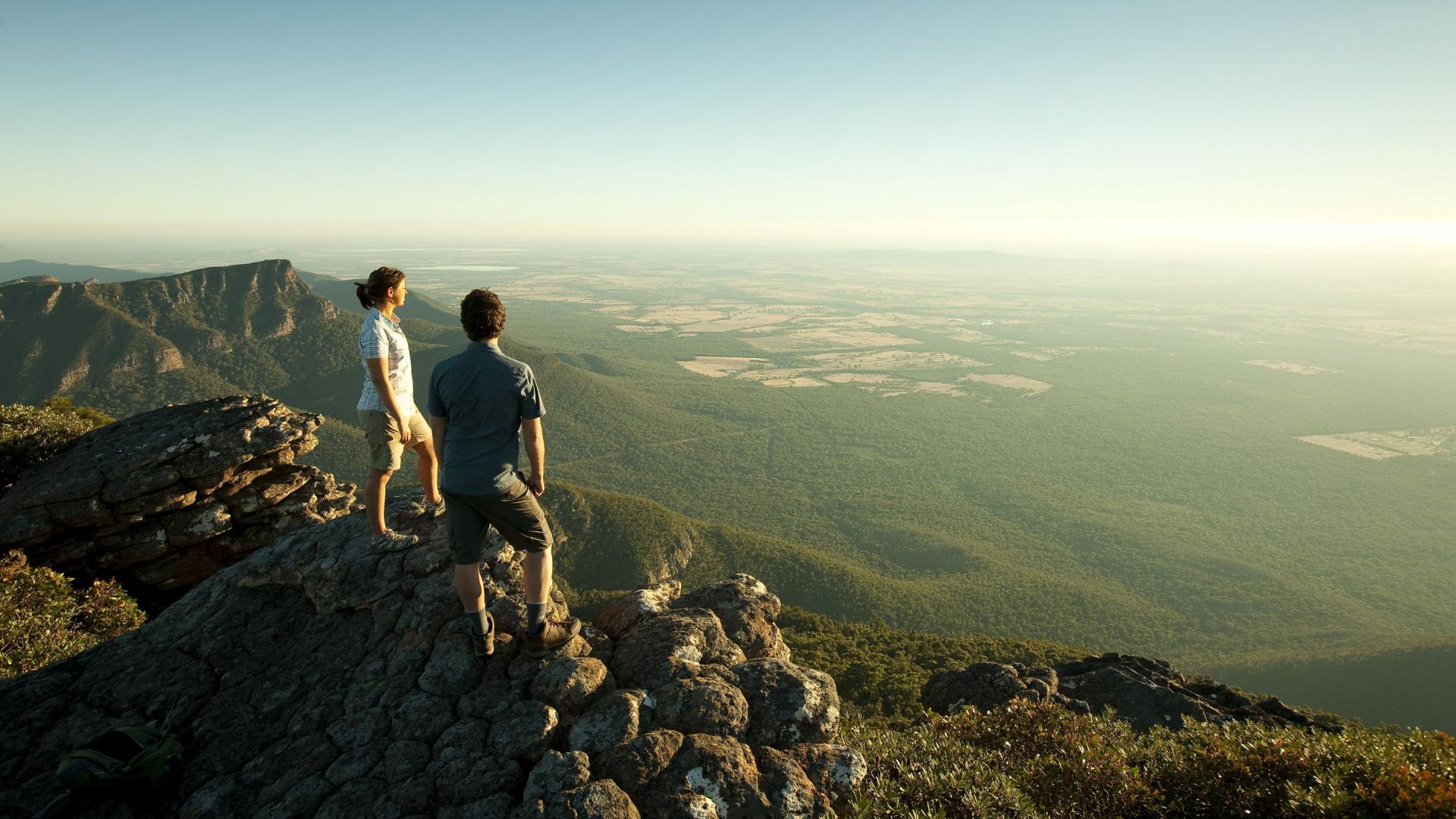 Related: The best mountain bike under 200.

Head north towards the goldfields and stop along the way at Stawell, where Australia’s most famous foot race is held each Easter. Learn about the history of the Chinese prospectors in the nearby gold rush town of Ararat. Then have your very own Eureka moment as you head into Ballarat, the heart of Victoria’s goldfields. Explore the elegant tree-lined streets and grand public buildings, the legacy of the 1850s goldmining boom. Relive it at Sovereign Hill, a living museum where you can pan for gold alongside volunteers in period costume. Then learn about the famous uprising of the Eureka stockade at the Mining Exchange. Say your goodbyes to the road trip of a lifetime as you head back to Melbournethrough the charming towns of Trentham and Blackwood. Apparently all good things have to come to an end.

Photos and Text from Tourism Australia.