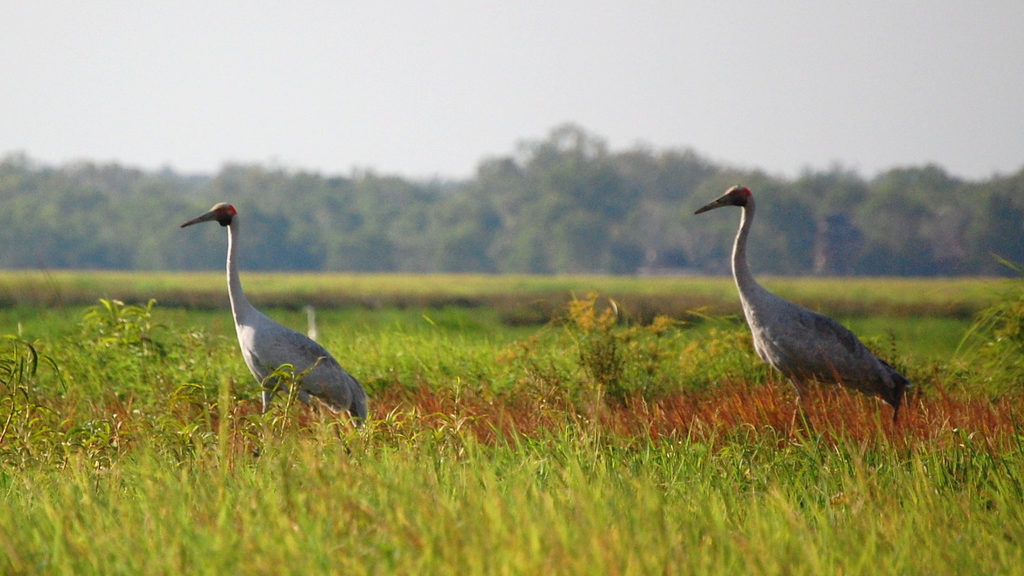 There is no shortage of adventure in the Land of Oz, and the Northern Territory is the perfect place to be this spring. In case you didn’t’ know, it is the driest season up North, making it the perfect time to visit what this amazing, scarcely populated wonderland has to offer.

And boy, does it have it all. It is the perfect place to take your entire family on a prolonged vacation, or even a weekend picnic, although one short trip is not enough to live out its wonders. Let me show you how to create lifetime memories in the vast regions of Australia’s Northern Territory. 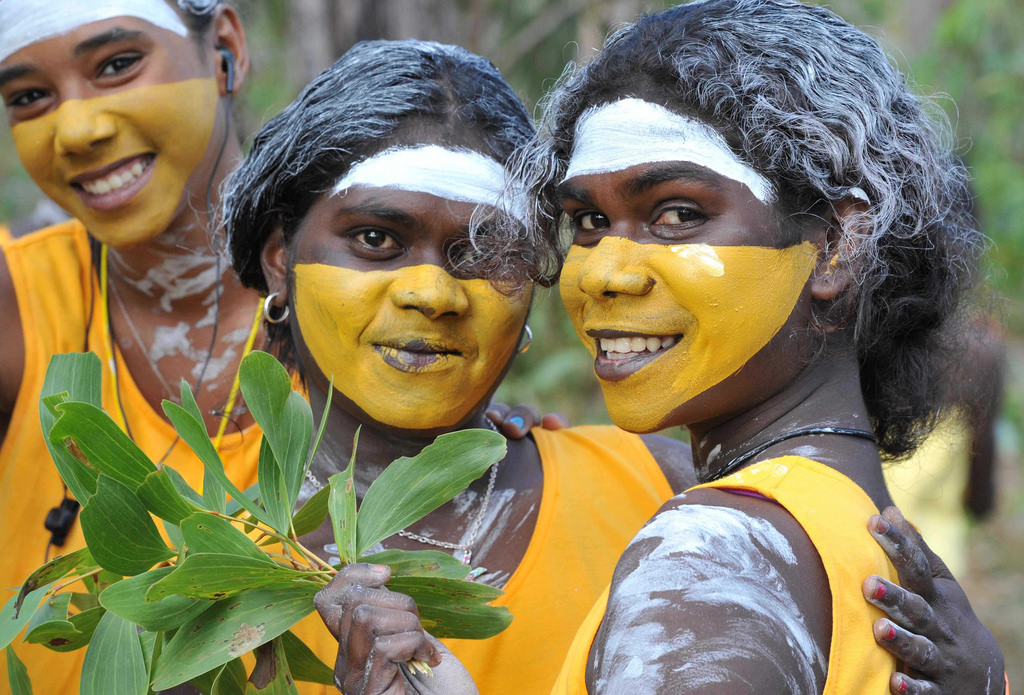 Imbued with timeless Aboriginal culture and spanning over 97,000 square kilometres, Arnhem Land borders the famous Kakadu National Park in the northern region of NT. The untouched natural areas will allow you to spend the entire day trekking and exploring the magnificent wildlife regions, and even settle down in breathtaking wilderness lodges in the area. Although scarce, you can find accommodation if you book in advance, and then head out to popular fishing spots at Port Essington where you will be able to enjoy stunning sunsets and dine on freshly caught seafood. 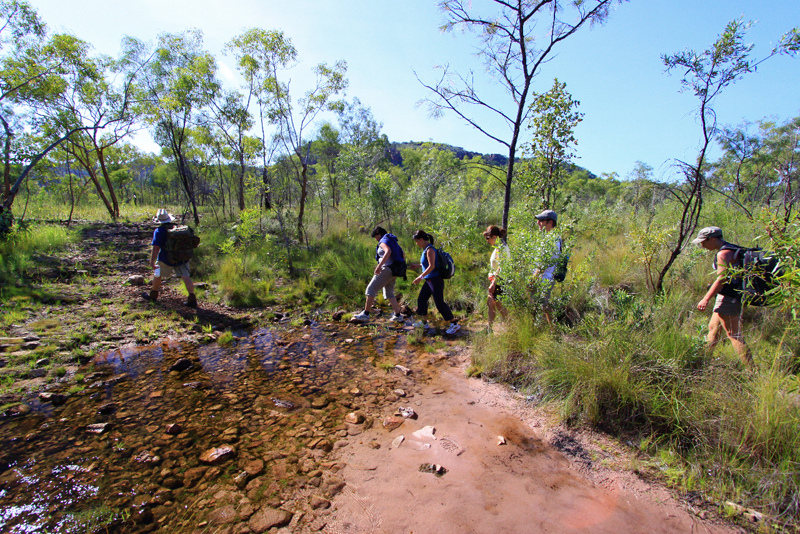 Kakadu National Park is home to untouched aboriginal art, where you will not only be able to learn about the vast cultural heritage of these native ancestors, but also explore the park’s breathtaking scenery portrayed by wetlands and high waterfalls.

Take a guided tour around the most notable aboriginal areas, learn about the natives’ art and cultural heritage, and don’t forget to visit the famous Gunwarddehwardde lookout, which provides impressive views of both Kakadu’s escarpment and Nourlangie Rock. 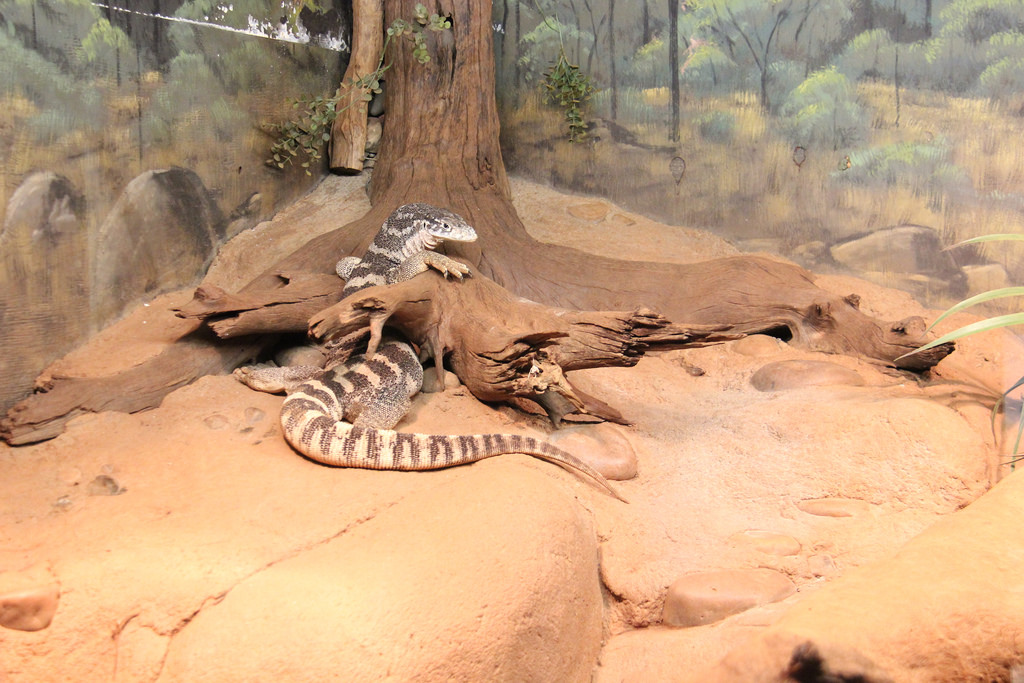 Get up close and personal with some of Australia’s most dangerous and magnificent reptiles at Crcosaurus Cove, in the heart of Darwin. When visiting the Top End and Darwin, there is no missing the thrill and adventure of swimming with crocodiles, taking pictures with baby reptiles and taking a tour of the reptile house among numerous other croc shows and displays. A true family treat.

For those feeling especially brave, you will have the opportunity to test your courage in the Cage of Death, Australia’s only crocodile dive, available for your kids as well, so make sure you bring your camera in order to create some hilarious family videos!

The Islands of Smiles 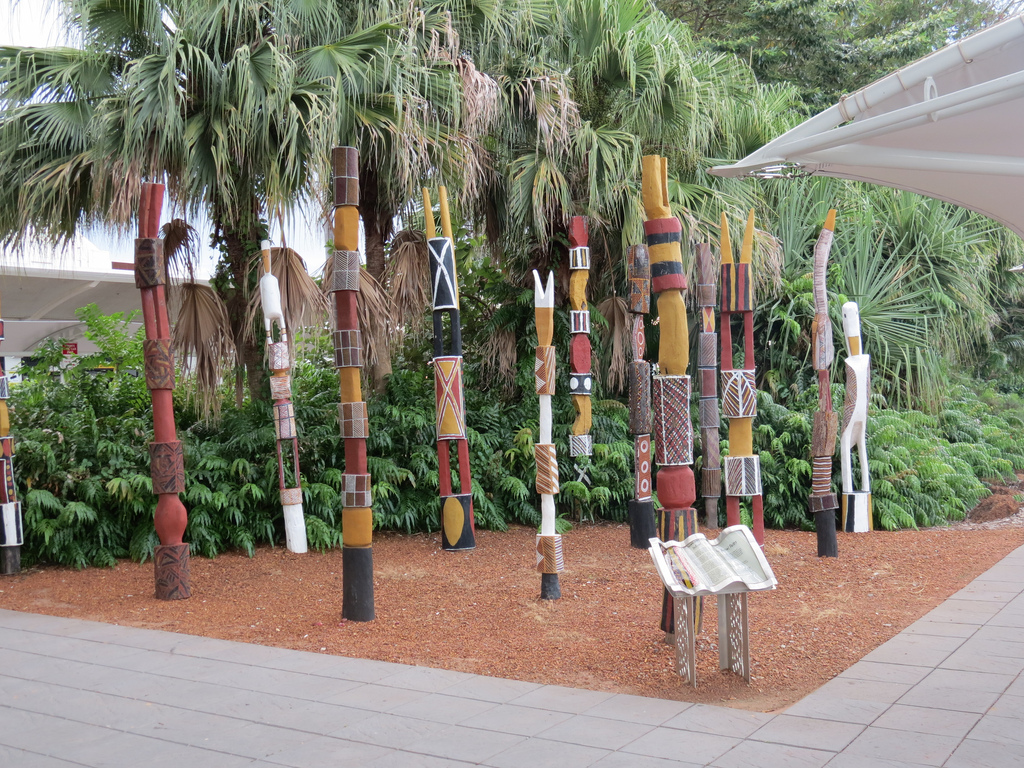 The Tiwi Islands offer a unique opportunity to venture off the coast of Australia to experience true Aboriginal artisanship at work and witness the rituals of the islands’ totem pole burial ceremonies. There is no better place to learn about the language and history of the island’s indigenous people, and the only way to get there is by taking a tour with Sealink Northern Territory or the Tiwi Design.

The two islands, Bathurst and Melville that make the Tiwi Islands, also known as Islands of Smiles, present the best opportunity to not only inspire a sense of appreciation for the Aboriginal art in your kids, but to also ravel in the majestic and almost fairy-tale like scenery of the region. 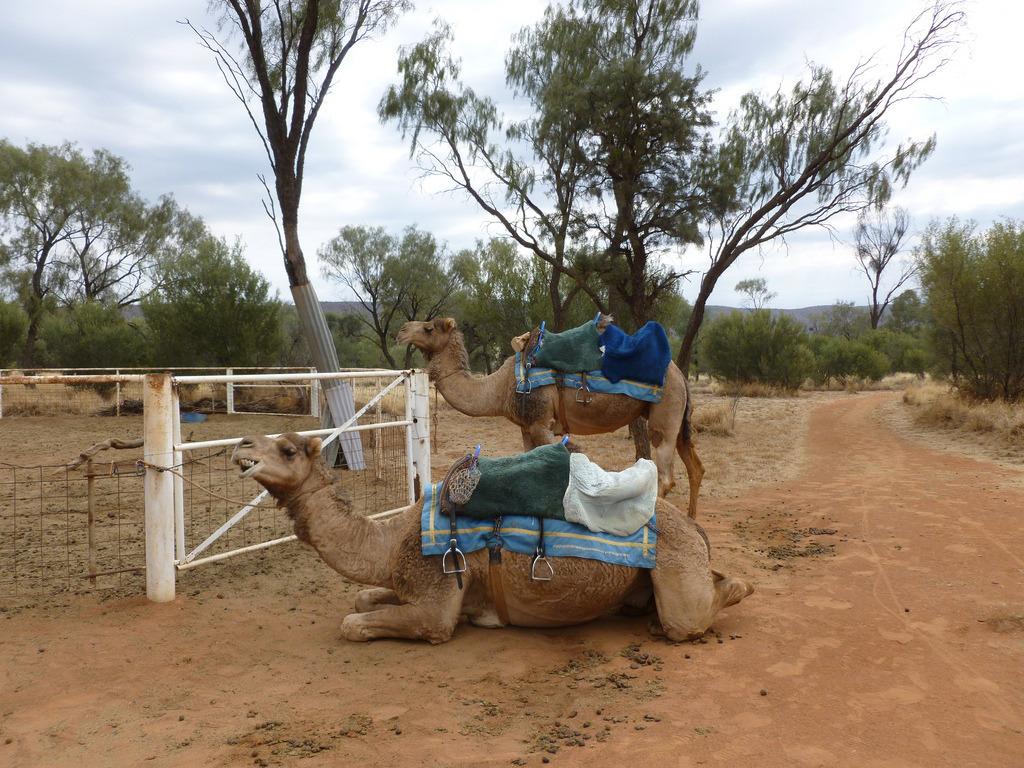 Located near the south border of the Northern Territory lies the Uluru-Kata Tjuta National Park, a small sanctuary and a truly spiritual place made easily accessible by carparks and roads that lead to the summit. The best experience comes on camelback though, as you can take a guided tour around the park riding friendly camels and learning about these magnificent creatures and the history of the national park itself along the way.

The Northern Territory is vast and although you could organize alternative forms of transportation, getting a free car or campervan is by far the cheapest way to navigate the region with ease. Be sure to hit up the region during the winter months to experience it in all of its glory and create lifelong memories imbued with the true spirit of Australia.