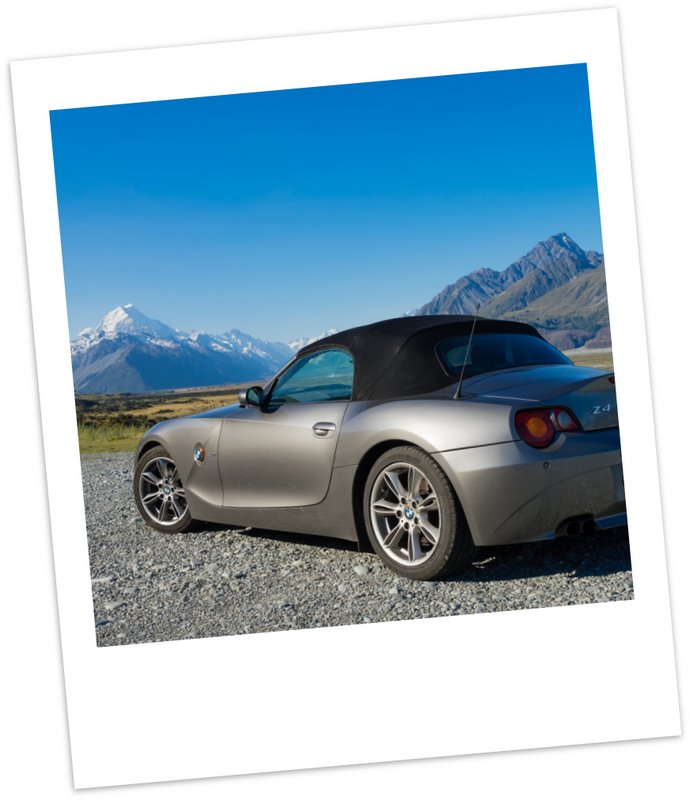 Driver travels with a BMW Z4 for free

Logan Brown: 'I thoroughly enjoyed zipping along the curvy New Zealand roads with the top down. It was a hell of a way to start my affordable trip around the world and I turned quite a few heads pulling into hostel parking lots!'' 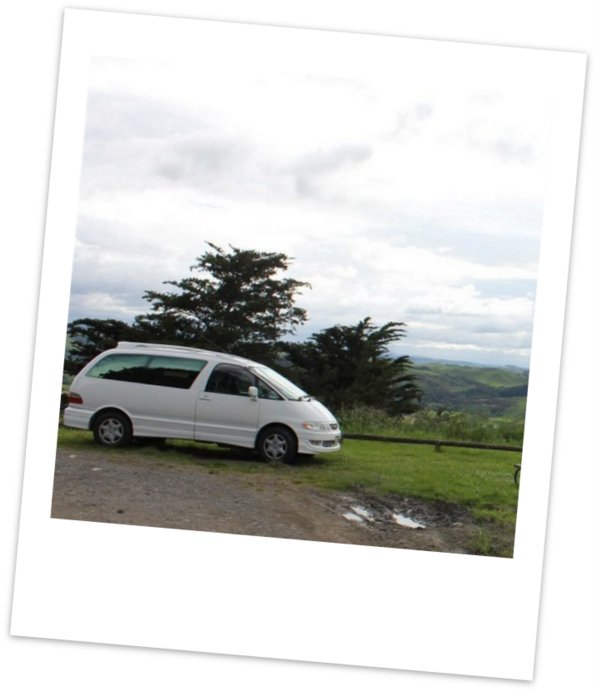 Campermate app founder travels from Christchurch to Auckland for free.

Adam Hutchinson: ''the entire process of relocating the vehicle was pretty seamless and a thoroughly enjoyable journey which benefits both the company and the user. It get’s my thumbs up.'' 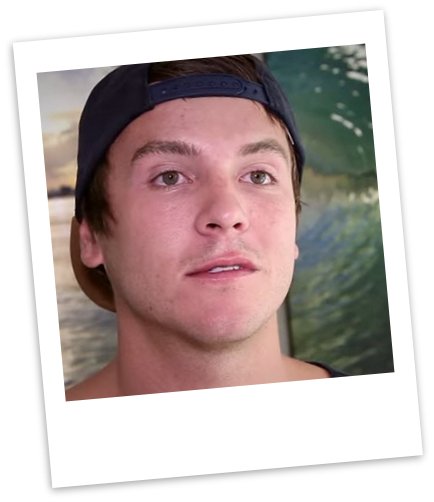 Jaran from Burleigh Heads: "I'd always wanted to do a camper van style holidays...''

''I found out about Transfercar from a friend and I looked into it on the web.  I’d always wanted to do a camper van style holiday with my girlfriend.  It all fell into place easily - we checked out the dates the van was available and when we saw that the return flight from Sydney was only $59 we thought let’s go on a bit of an adventure... '' 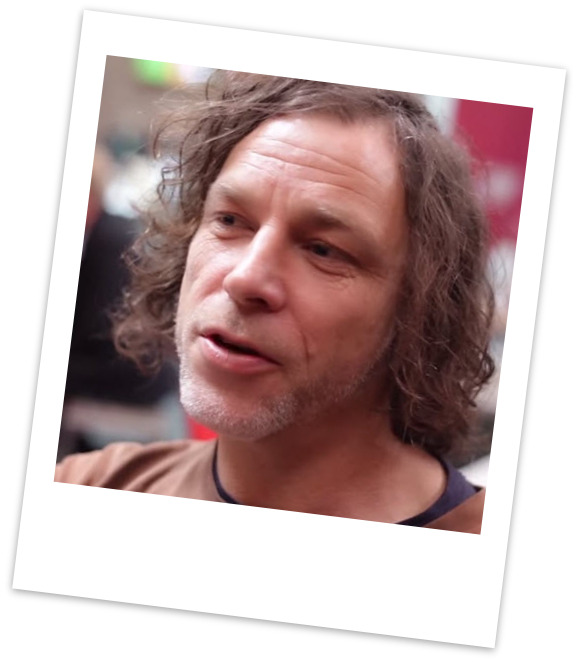 David from Benalla: ''Why fly when you can drive?''

''The highlight of the trip would have to be finding beautiful places to set up camp and meeting travellers on the way. That’s perhaps the best thing about the campervan – being able to park up almost anywhere and spend the night. Many of the travellers I met were a bit jealous of the van, when  compared to the tents they were staying in...'' 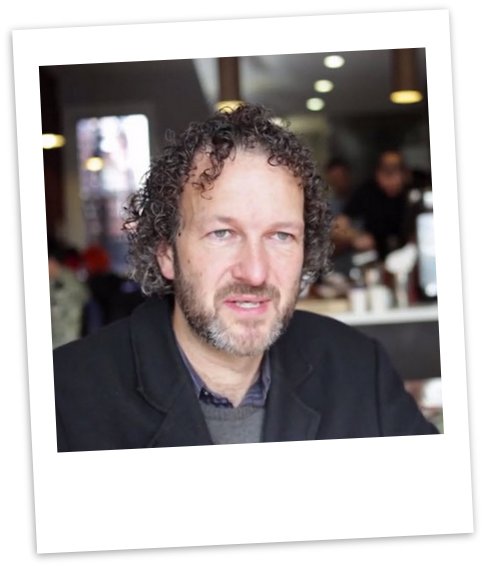 Mike from Melbourne: "We swam with the sharks''

"We were very mindful of the fact we were about to leave Australia for a  couple of years and wanted to see a chunk of country we’d not seen  before. We planned the coral bay visit - my wife had been there before - she was doing her second time and I was a newbie on the whole whale shark experience'' 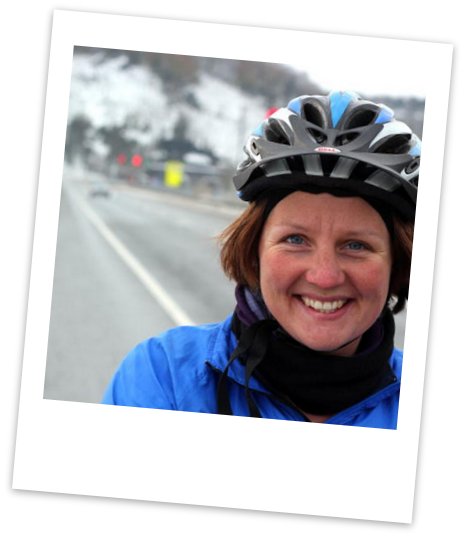 Laura travels from San Francisco to Los Angeles for free

''This time I booked a car from San Francisco to Los Angeles and found the registration process almost a bit too easy! But of course the main highlight is that it’s just so low cost! It's a no-brainer really''